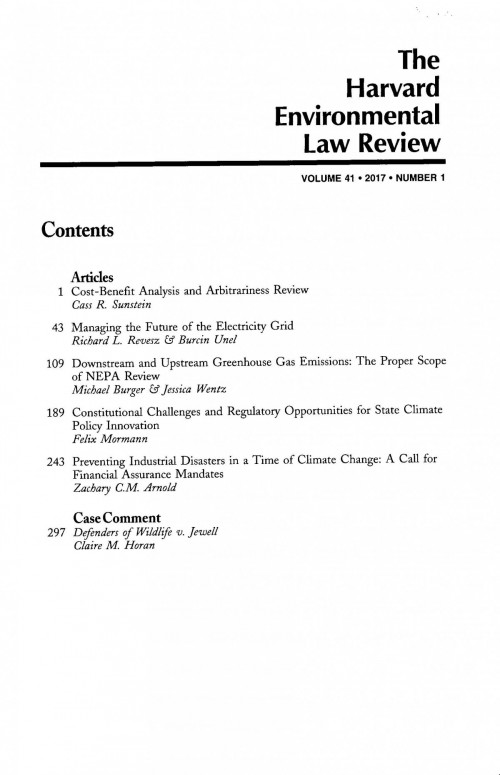 Managing the Future of the Electricity Grid: Distributed Generation and Net Metering

As distributed energy generation is becoming increasingly common, the debate on how a utility’s customers should be compensated for the excess energy they sell back to the grid is intensifying. And net metering, the practice of compensating for such energy at the retail rate for electricity, is becoming the subject of intense political disagreement. Utilities argue that net metering fails to compensate them for grid construction and distribution costs and that it gives rise to regressive cost shifting among its customers. Conversely, solar energy proponents argue that the compensation should be higher than the retail rate to account for other benefits that distributed generation systems provide, such as the resulting climate change and other environmental benefits, as well as the savings resulting from not needing to build new installations to provide additional capacity. This ongoing debate is leading to significant changes to net metering policies in many states.

This article provides a thorough analysis of the benefits and the costs of distributed generation and highlights the analytical flaws and missing elements in the competing positions and in all the existing policies. We propose an alternative approach that properly recognizes the respective contributions to the electric grid of utilities on the one hand and of distributed generators on the other. We show, however, that this policy is second-best as a result of certain constraints on how electricity can currently be priced. For the longer run, when these constraints might no longer be present, we discuss the need to consider net metering as part of a more comprehensive energy reform that would ensure the efficient integration of all distributed energy resources into the electricity grid. These reforms are needed to secure our Nation’s clean energy future