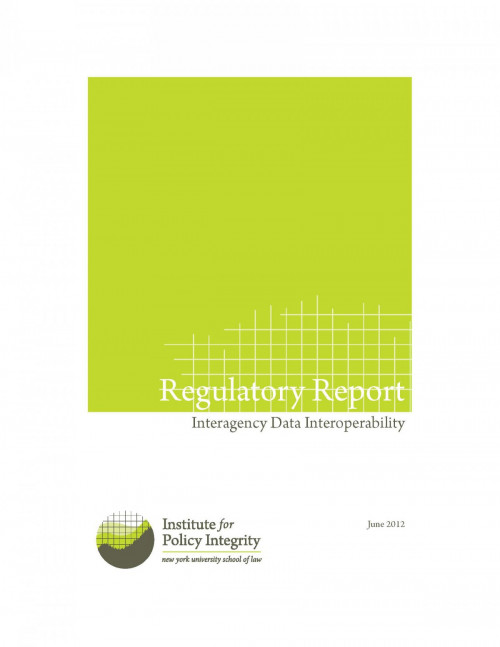 President Obama has placed streamlining government bureaucracy among his priorities, saying he wants to “hunt down and eliminate misspent tax dollars in every agency and department across the Federal Government.”

Certainly that is a difficult task given the long-standing and stubborn culture of institutions like federal agencies with many competing and conflicting priorities. But what if agencies were given the tools to work together more often? What if they shared notes, spoke the same language, and considered each other partners?

This report shows what could be accomplished if straightforward changes were made to improve the way agencies interact. By sharing data, using the same metrics and coordinating on target populations, agencies could improve the impact of social services and stretch every tax dollar.

Rather than hacking away at services that improve the lives of the American public, our government could maximize the programs it offers and deliver major public benefits for less money.