The Institute for Policy Integrity has filed influential amicus briefs in several critical environmental lawsuits related to Trump administration deregulatory efforts. Policy Integrity was on the forefront of efforts to push federal agencies to acknowledge and address the forgone benefits of regulatory rollbacks. This push led to several court rulings confirming that agencies were not authorized to ignore or minimize the harm of their actions.

In a ruling that echoed the arguments from Policy Integrity’s brief and cited its academic article, a federal district court judge struck down the repeal of the Interior Department’s Valuation Rule, which sought to ensure that states and the federal government receive the full value of royalties due for resources extracted from public lands. Additionally, Policy Integrity has filed briefs in cases on conservation designations, pipeline impacts, and methane emissions regulation, among others.

Policy Integrity launched a resource that tracks the outcomes of legal challenges to Trump administration policy changes, revealing that the administration has prevailed less than 10 percent of the time when its federal agency actions have been challenged in court. The Washington Post, the Wall Street Journal, the New York Times, L.A. Times, Brookings, and Harper’s Magazine have cited the resource. 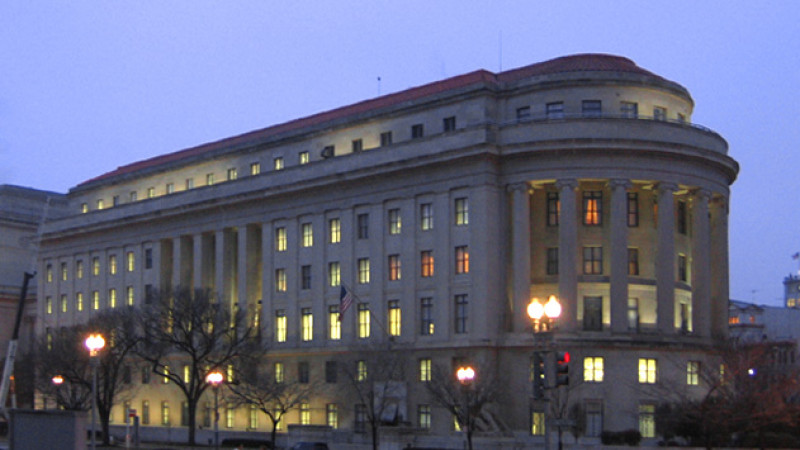